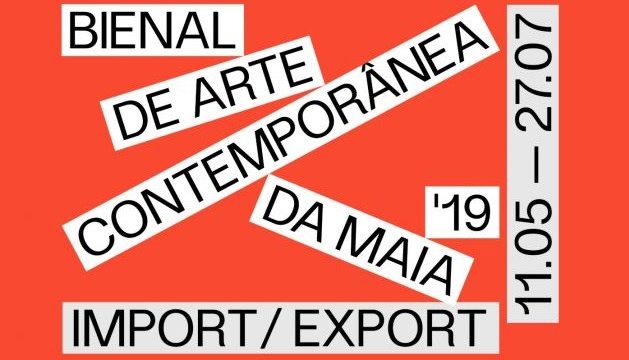 Such as a traditional biscuit from the city of Maia, in Portugal, called Biscoito Maiato, that is shaped
in the form of swords and shields, relating to tales of local patrons and warriors from the 12th century.
Disconnected from modern-day sentiments and its story, the Biscoito Maiato has fallen out of favour
with locals. Through a polycreative process, involving multiple creative stages and actors, such as a local
school class, a graphic designer from Porto and a craftsman from Lisbon, we aim to reinvent this ancient
biscuit recipe together and give it new shapes based on their own histories and modern legends.
This project is about bringing new stories to light and translating them into edible experiences, thereby
creating new traditions from stories that are shared by today’s younger generation. We will collect their
tales and help them translate them into edible shapes to be shared and savoured. 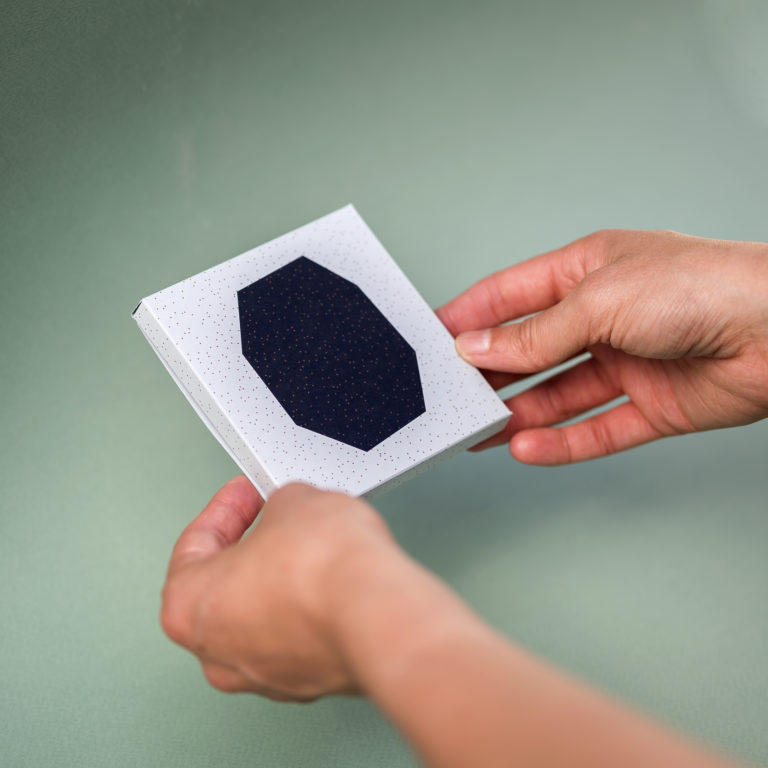 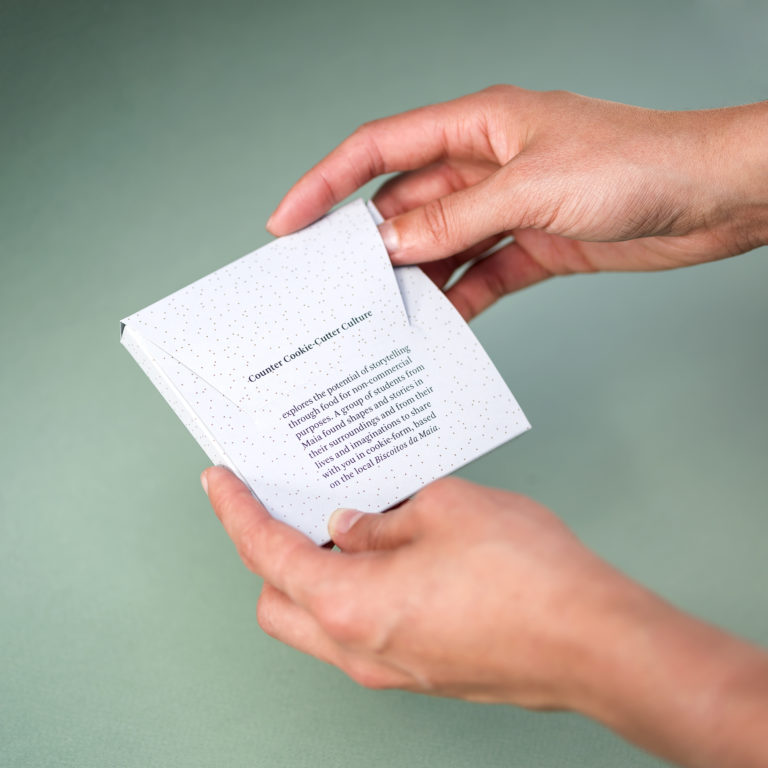 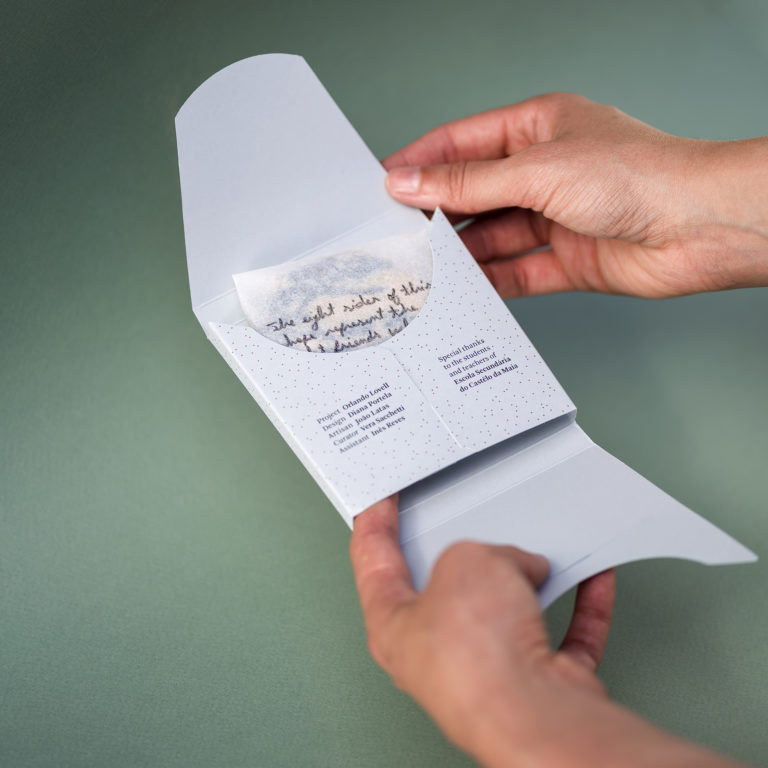 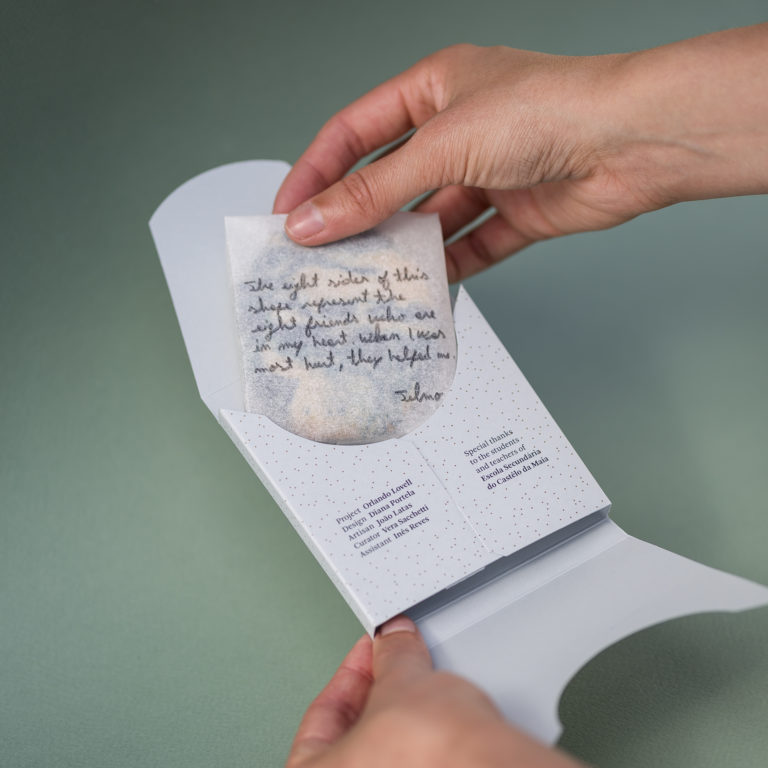 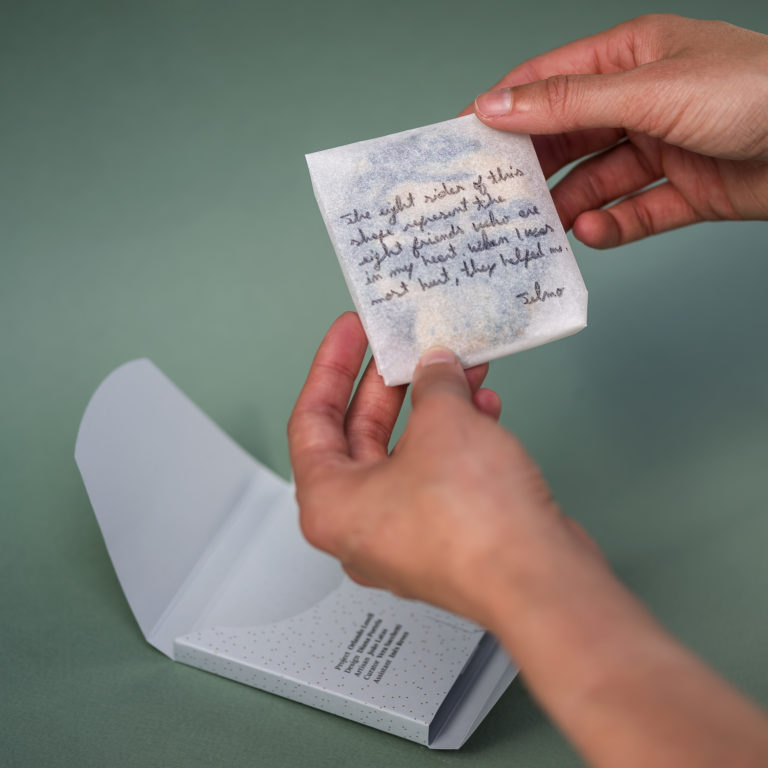 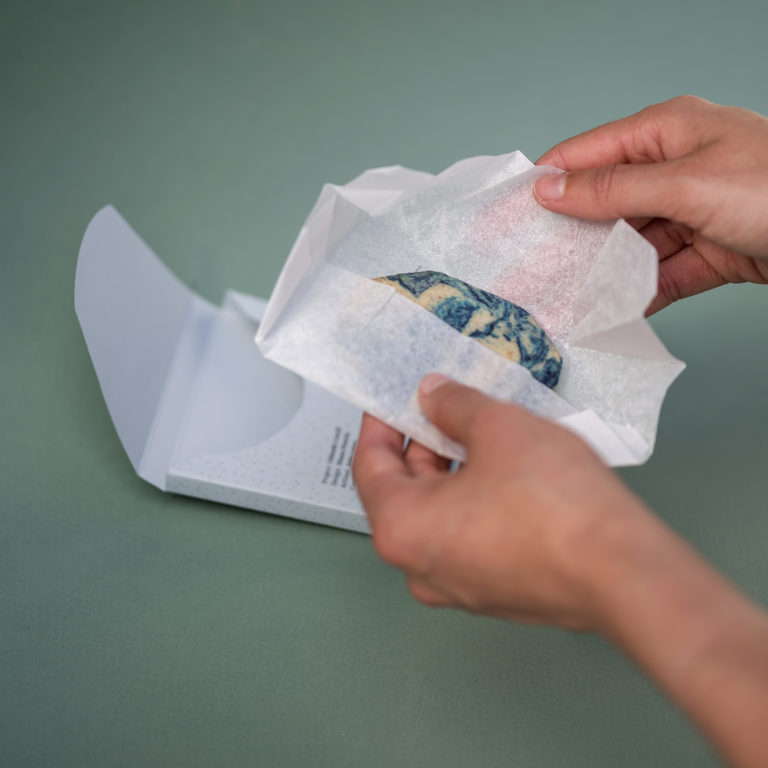 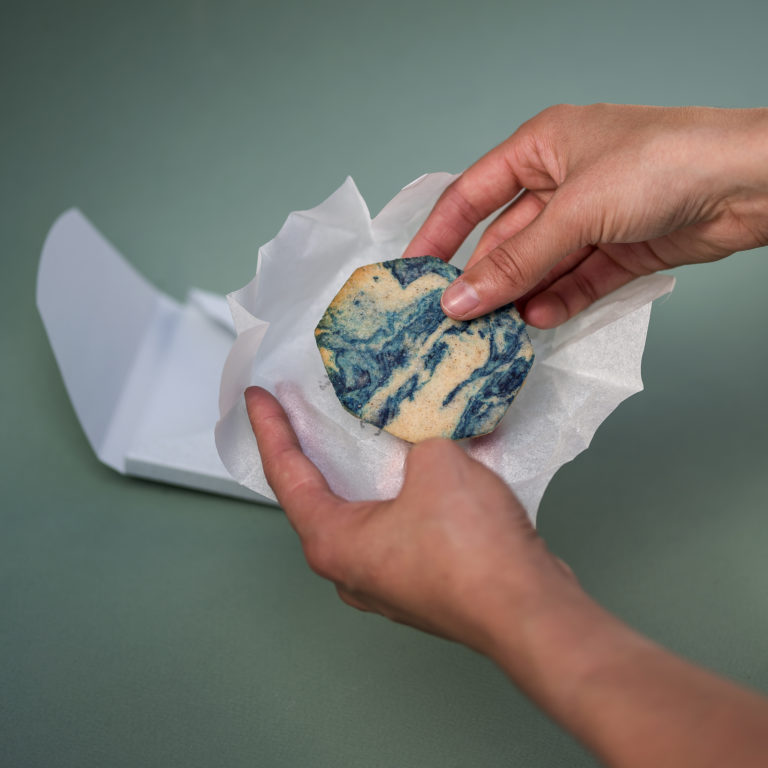