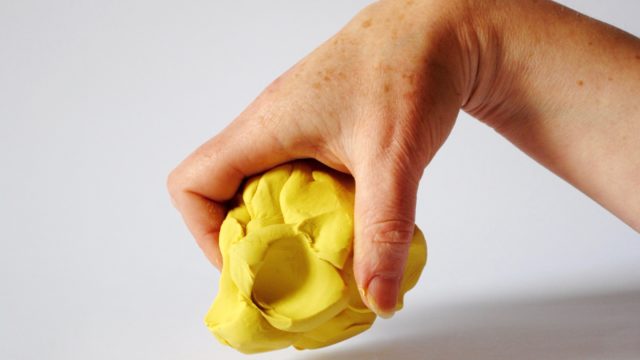 Function Fiction generates fictitious cut-up texts out of recent design exhibition descriptions
and then invites visitors to imagine the designs they could be referring to. It is a communication
experiment intended to contribute to our understanding of what an audience takes away from a
design exhibition. In this series, all the words from the last four years of Design Academy Eindhoven
graduation texts were ranked according to frequency. Phrases from the texts containing the highest
ranking eight words from each year were then cut out and reassembled into modules, giving a total
of 64 new descriptive texts.

These new, fictitious texts reflect the current use of contemporary design jargon and the surprising
modularity of design descriptions. Visitors are asked to choose one of the new texts and then shape
their idea of what that text is describing in modelling clay, expressing in form what they understand
by the information given. Their designs start with a description and end with an object. So the
experiment not only focuses on pinpointing the public’s understanding of standardised words and
phrases, but also on the subjectiveness of individual interpretation. The cut-up texts and resulting
visitor interpretations will be uploaded in conjunction with the exhibition at @functionfiction,
an Instagram account set up for the purpose of documenting the progress of the experiment. 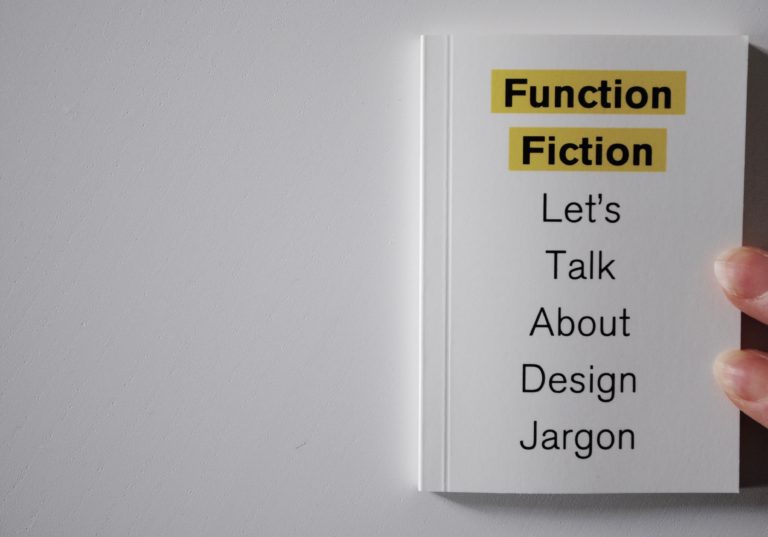 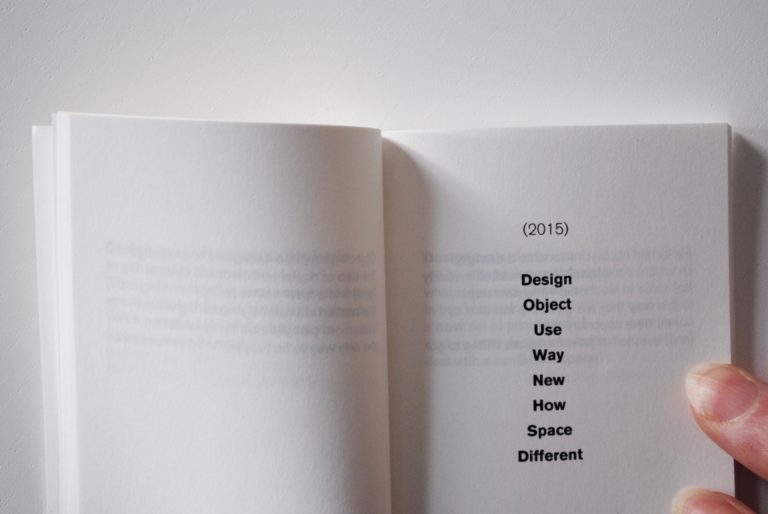 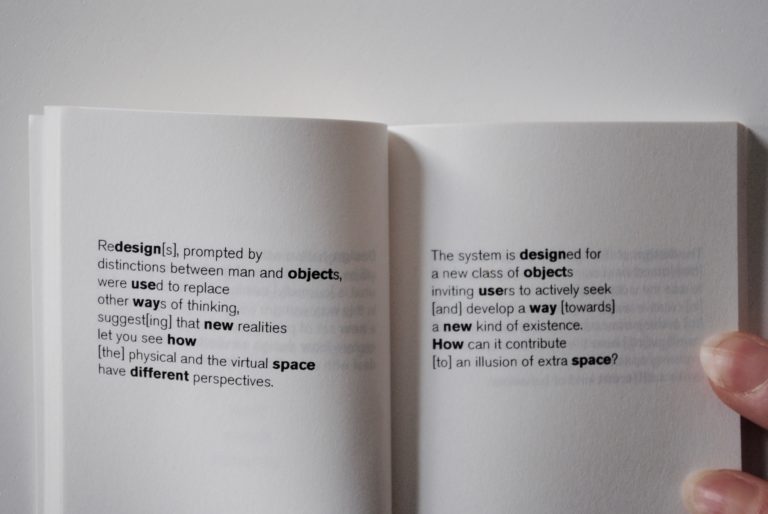