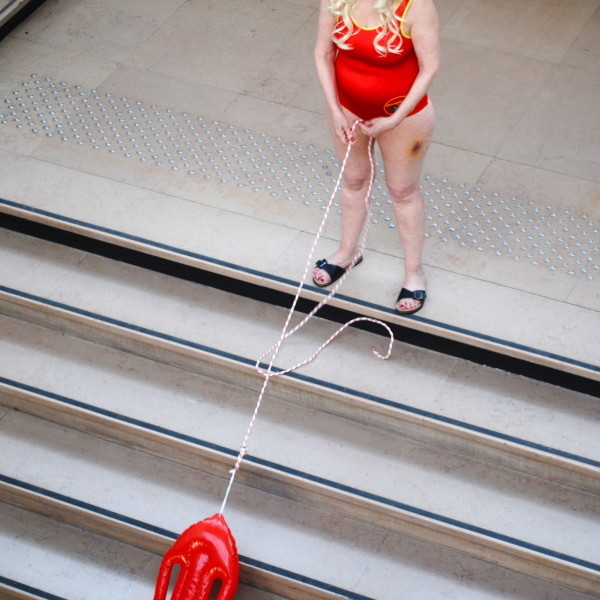 Having worked closely with Collective1992 for two months, setting up the participation of seven projects of the
Design Academy Eindhoven at Palais de Tokyo’s 2016 Do Disturb festival, we observed and contemplated
the current unrest in structures and educational norms:

“Design is dead. Long live design. The designers behind these projects all have one thing in common: the capacity
to doubt default options. These heirs to the throne of design are questioning the template. Their nonlinear ways
and unexpected leaps reveal the underlying virtue of a 21st century creative. Compounded by an uninhabitable mind,
they are searching for alternate forms of expression and meaning. Through constant observation and documentation
we are experiencing never-ending normalisation and asphyxiation from visibility. In flux on-stage narratives leave
little room for creative death, yet by shifting paradigms these designers make the throne obsolete.”
– Collective1992

The projects we curated for Do Disturb included: “The Era of Khaki” by Studio Legrand Jäger, “Dancers” by Aurelie Hoegy,
“Surroutisnim” by Deborah Janssens and Francois Bonnot, “Domestic Theatre” by Fiona Du Mesnildot, and “Food&Care”
by Food Non Food students. 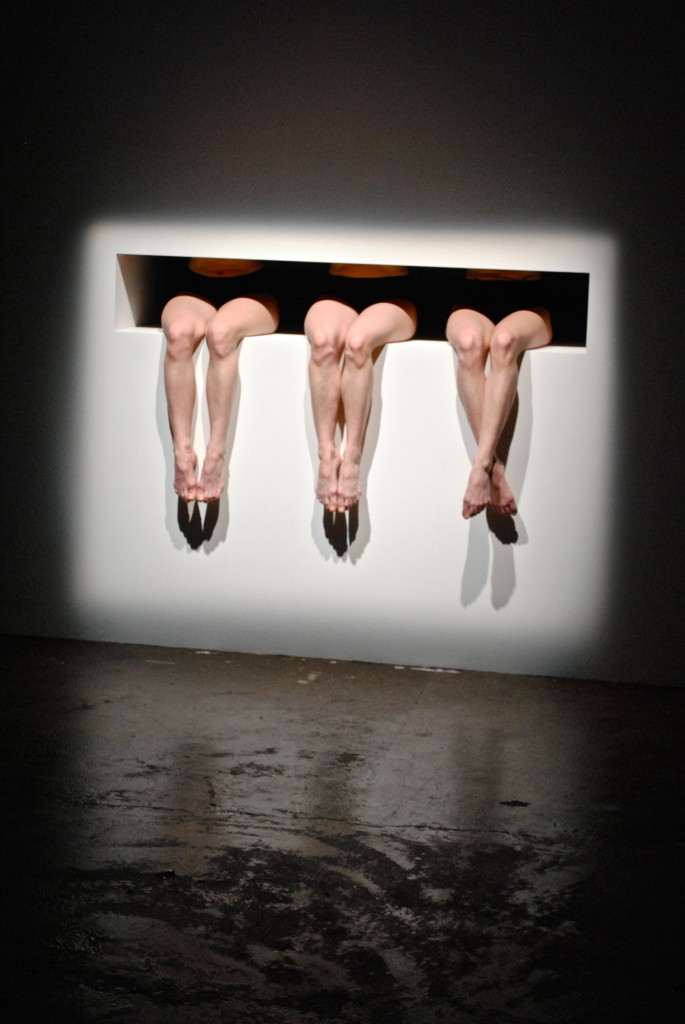 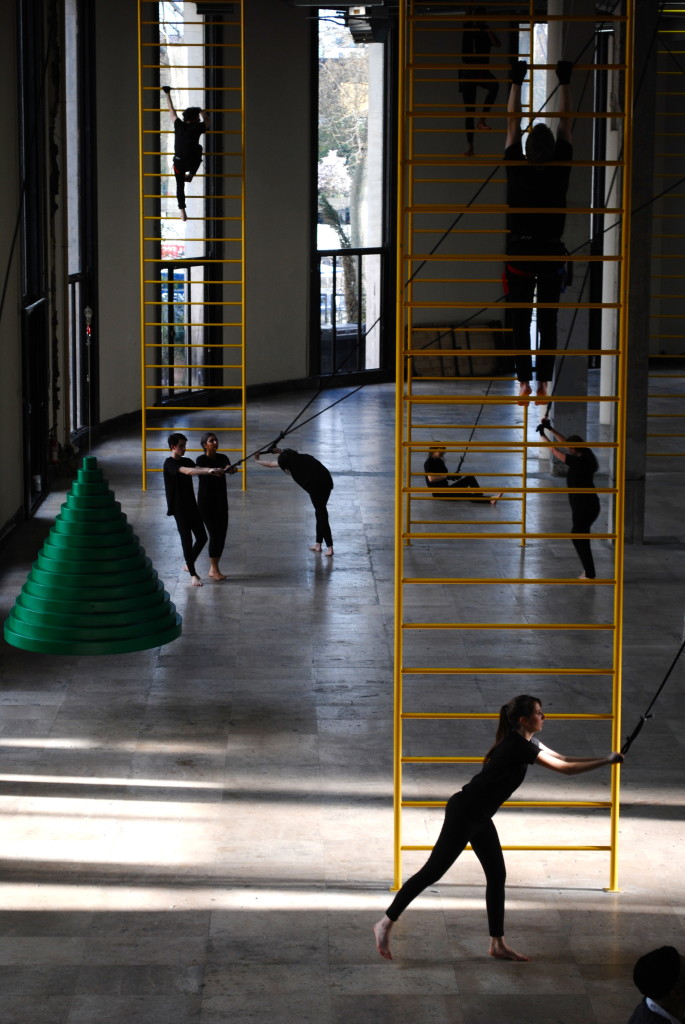 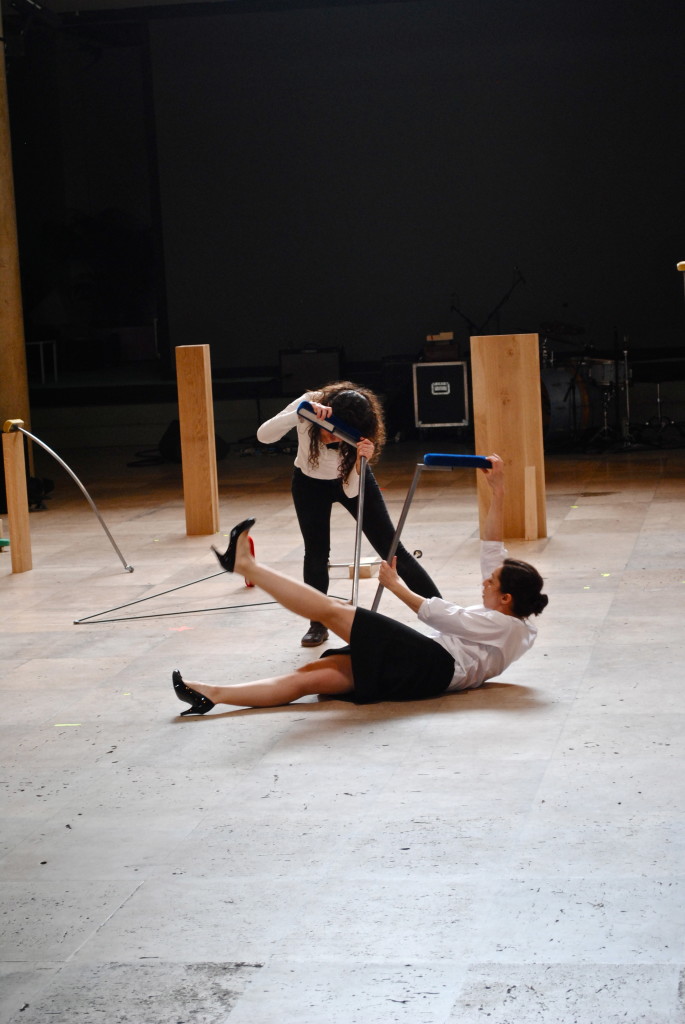