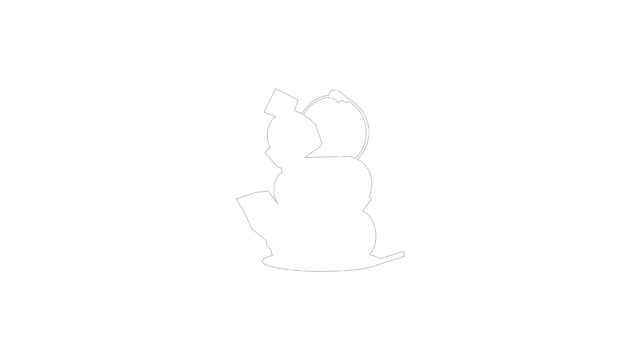 Janar’s inspiration for this packaging originated from the architecture of Café Central as well as its strong connection to
Viennese tradition. The café, which was established in 1876, has a rounded ceiling with arches that culminate in pointed
alcoves. For the graphic concept Janar played with old newspaper prints, transforming them into three dimensional shapes
spheres before reprinting them on a flat surface again. Newspapers, and especially a newspaperstand, is an integral part of
every Viennese coffee house – no café would be complete without one.