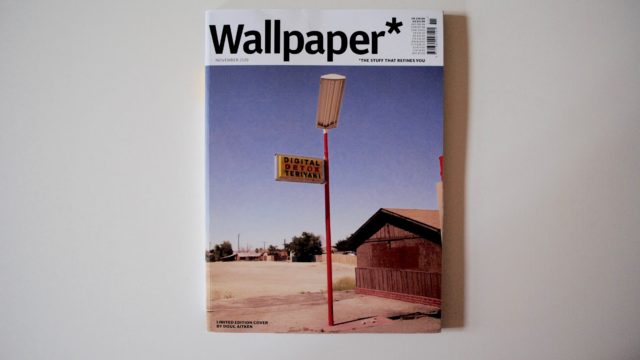 Featured in Wallpaper November 2019, my graduation project Polycreative. Polycake N° 1 by Philippe Malouin, Sarah Illenberger and myself was styled by Studio Likeness for the recent issue. The project was explained by Alice Morby: “Reflecting on modern relationships and their many, many forms for her Design Academy Eindhoven graduation project, interdisciplinary designer Orlando Lovell coined the term ‘polycreative’, which, in layman’s terms, is essentially polyamory, but with less kissing and more designing. To represent the concept, she enlisted five designers – Philippe Malouin, Matylda Krzykowski, Bertille Laguet, Koos Buster and Anne Dessing – to create cake stands. The shape and form of each then influenced the five cakes she baked. For the icing on the cake, she asked Sarah Illenberger, Alice Wong, Marisa Miller, Arvid & Marie and Giulia Soldati to create rituals for consuming each of the baked goods, resulting in a truly collaborative project with an outcome good enough to eat.”